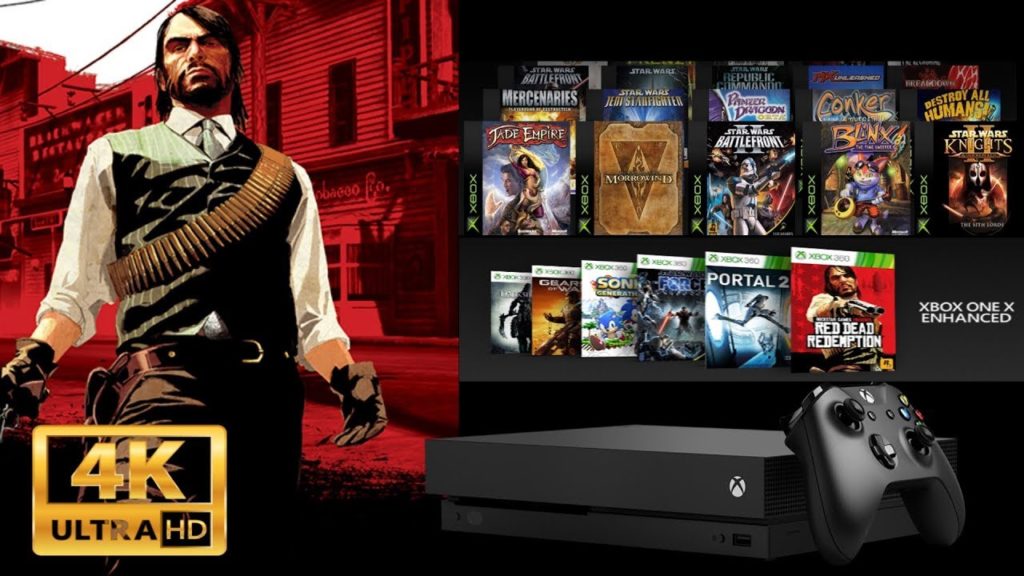 The main reason why i bought a Xbox One X was to have the best version of Red Dead Redemption available and now that investment has delivered farther than i expected.

Never thought it would happen but now Xbox One X owners can have their Xbox 360 Red Dead Redemption game running in glorious 4K resolution including improved frame rate and updated graphic maps.

The Good and Bad: This update is for the Xbox One X only, not Xbox One or Xbox One S.

Do NOT follow this link or you will be banned from the site!
error: Alert: Content is protected !!